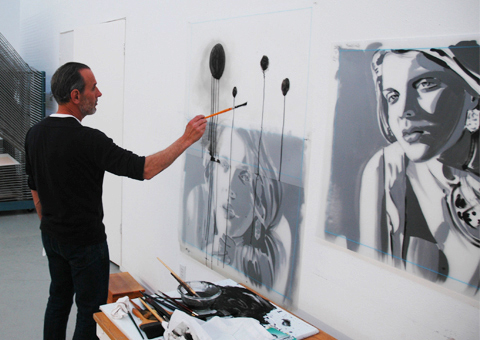 Mr. Salle has created a sequence of seven large scale printed editions of great beauty, gravity, and consequence. These are the artist’s first sustained undertakings in printmaking in twenty-five years, and he has directed all the weight of his prodigious experience to their making.

The ambition behind the new suite is to create prints that rival the artist’s paintings in their presence, scale, nuance and impact. Both painter and printer wanted to explore the limits of the graphic medium. Indeed, the resulting prints are highly layered and sophisticated.

Conceptually, in his approach to painting, Salle is a collagist. He quotes a set of disparate images and layers them, creating both attention to surface and illusions of depth. 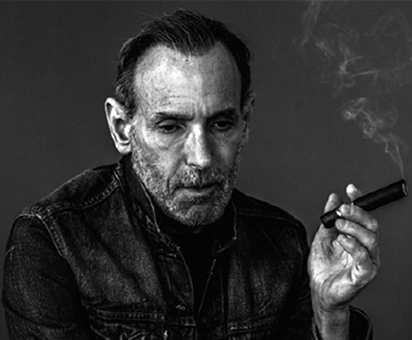 Painter, printmaker, photographer, and writer. David Salle has since the 1980s been one of the most prominent and influential artists nationally and internationally. His achievements include stage and costume design and film directing.